I love Disney movies and I get excited when I see all the incredible movies that will be released in 2016! It’s going to be an amazing year at the movies!What are the top 3 movies you are most excited to see this year? It’s pretty impossible to pick my favorites! Disney is going to have an amazing year in the box office!

Make sure you come back because I will be sharing more information about each movie. Mark your calendars with all these release dates! 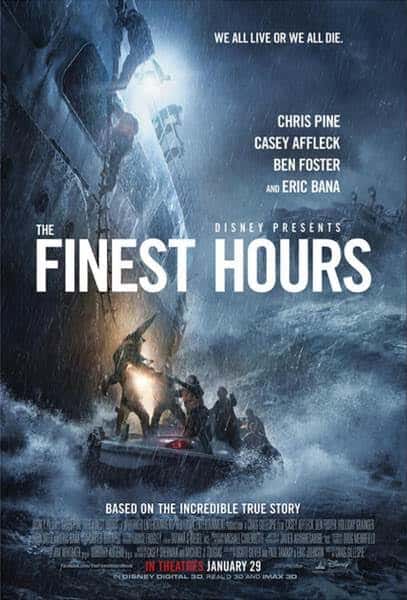 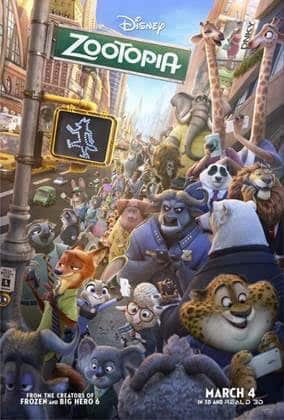 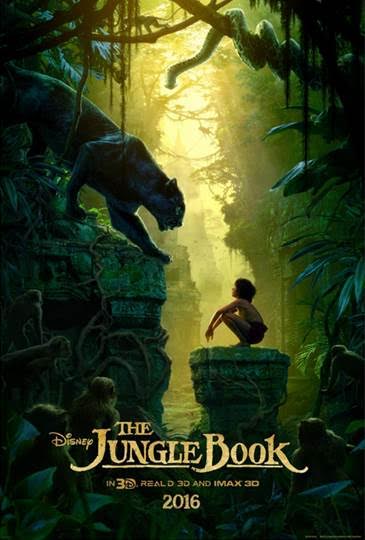 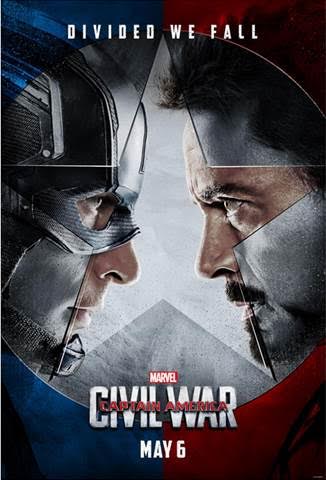 May 27, 2015 – Alice Through the Looking Glass (Walt Disney Studios) #DisneyAlice 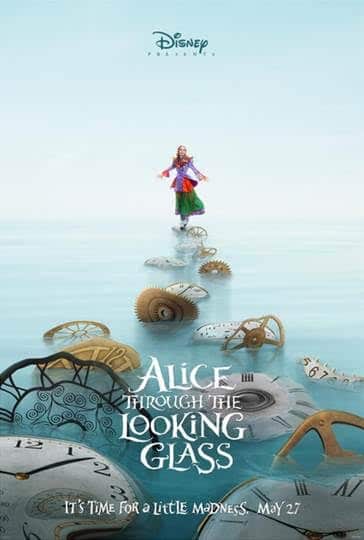 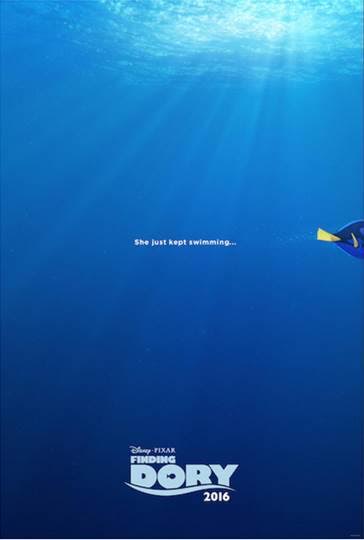 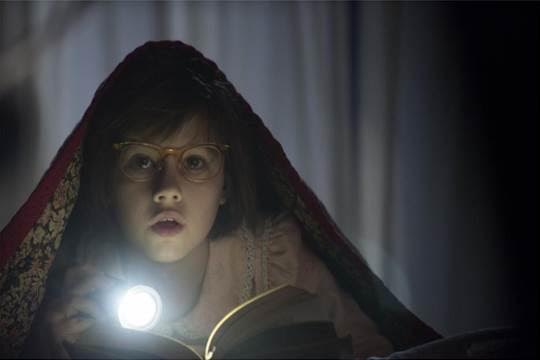 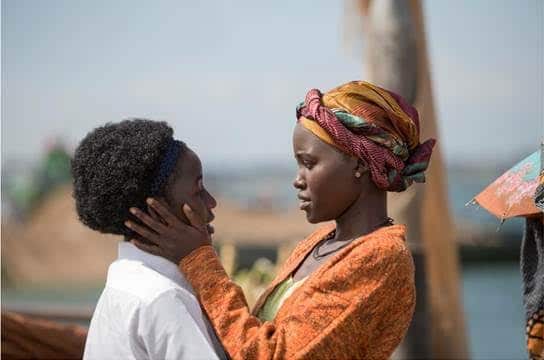 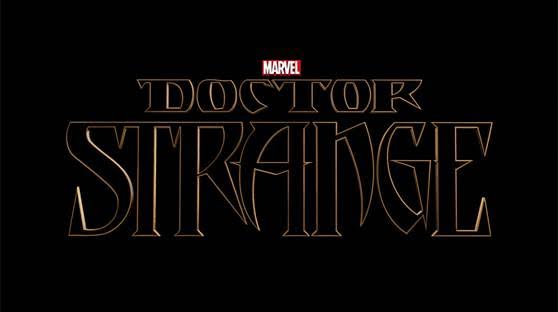 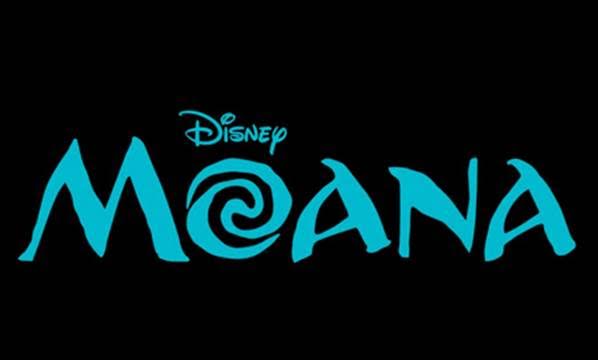 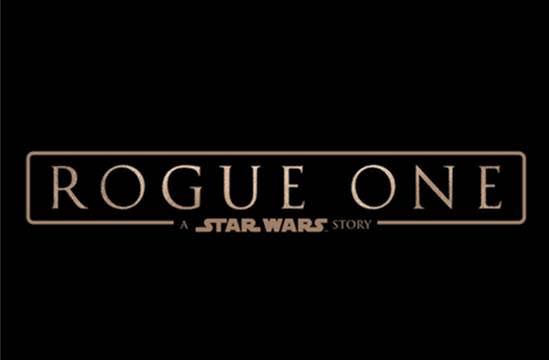 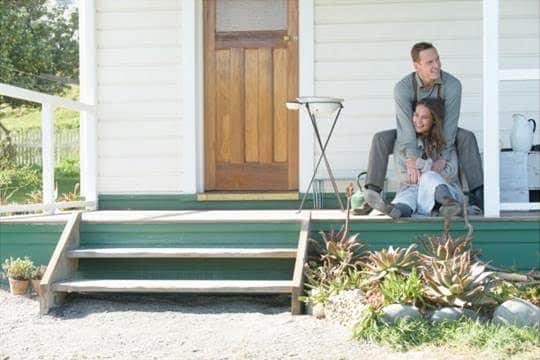 Wow!! That is a lot of incredible movies!! Disney has outdone itself this year!