I received product in exchange for my review. All opinions are my own. 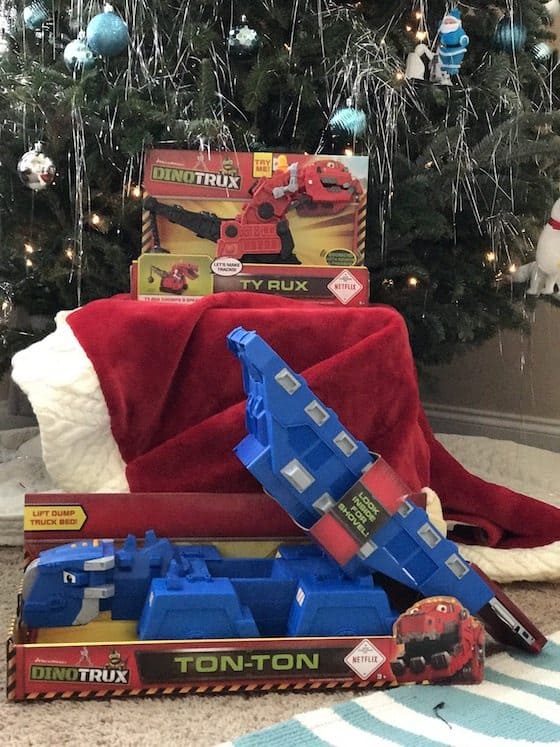 My boys love the animated series Dinotrux on Netflix. When it first premiered, my youngest son had just broken his wrist. He was home from school and just wanted to relax in my room. We pulled up Netflix on my TV and noticed a new show. He asked to watch it and I think he finished the season in the 2 days that he was home. He was very excited about the new season that came out over the summer.

Season 2 of Dinotrux started over the smmer so let me give you a quick rundown about the show:

Ty and his best friend Revvit are back, building and battling in an all-new DINOTRUX Season 2! The turf war escalates when D-Structs unveils a buzz-saw tail, battles with battering-ram Skya and kidnaps Revvit.  Together the team saves the Ottos from a meteor crash, goes underground to escape the Desert Scraptors and builds a racetrack with Ton-Ton’s friends the Dumps. The fun never ends with the crew that’s half dinosaur, half truck and all awesome! From Dreamworks Animation, DINOTRUX Season 2 premieres March 11, only on Netflix.

ROLLODON (MONTANOCERATOPS + STEAMROLLER): Steamrollers crossed with Chasmosaurs, the powerful Rollodons are always on the move, migrating in herds like wild buffalo and flattening everything in their path.  They use their giant rollers to crack and churn ore out of the ground, eating on the go, and their simple jaw structure allows them to say only one word: “roll.”

GLUPHOSAUR (DILOPHOSAURS + GLUE GUNS): Lightning fast and fiercely protective of their treasured green ore, gluphosaurs will spit sticky glue at any Trux who dares get too close!

TOWACONSTRICTOR (SNAKE + TOW CHAINS): Slithering metallic snakes of the Mechazoic World, these rattlers can cause trouble for anyone who ventures too close to their nest in The Dark Forest… but they can also be convinced to link together to form long tow cables to help a Trux or Tool in need.

SCRAPTOR WITH GIANT HORN: Sun-bleached and with crooked metal horns growing out of their heads, desert scraptors hide underground, using ore to lure unwitting Trux to their secret trap doors where they pounce out and attack.  Creatures of instinct, they honor a very specific system of hierarchy and rank, following the “Alpha Scraptor” with the biggest horns.

There are several awesome toys available this holiday season that your kids will love. 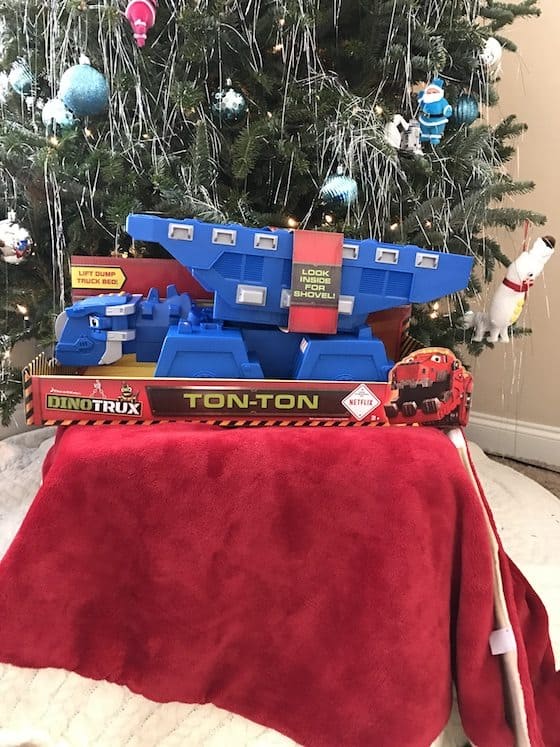 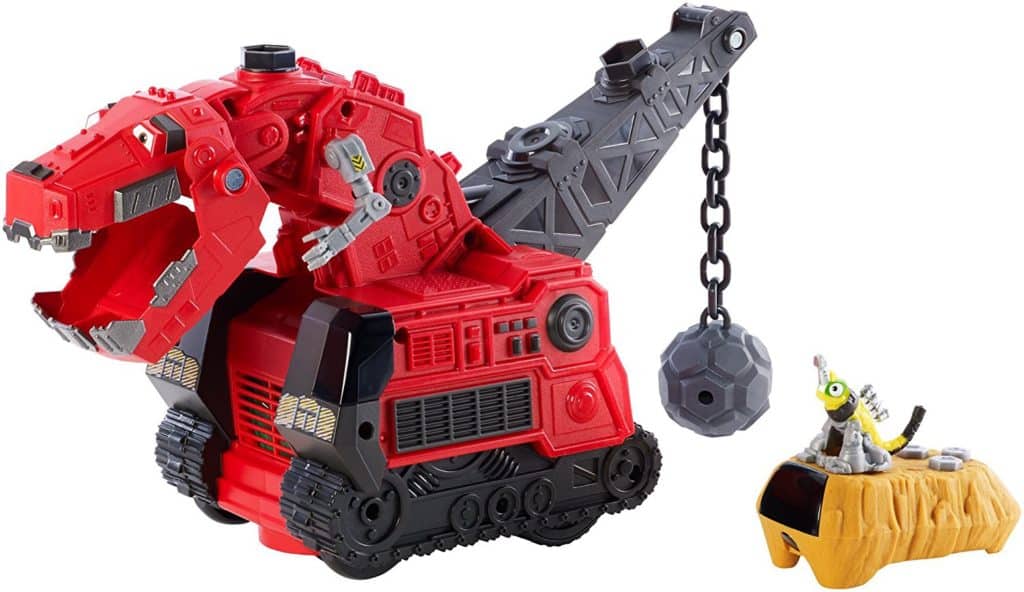 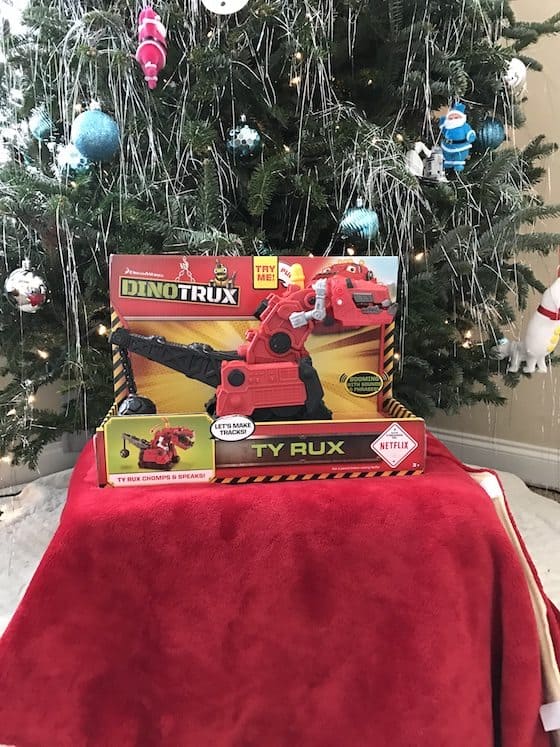 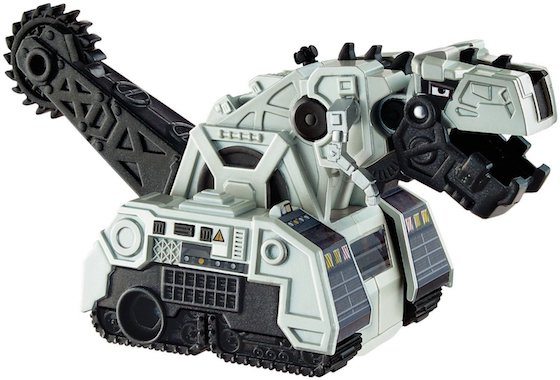 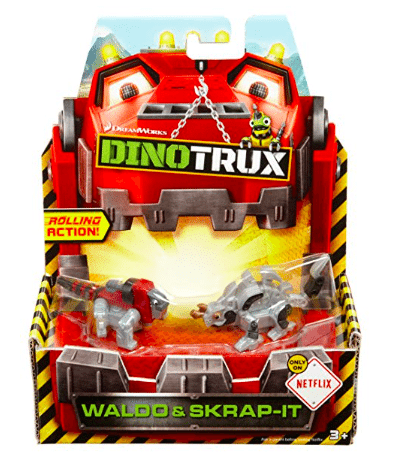