I received a package from DreamWorks Animation’s 3Below: Tales of Arcadia. All opinions are my own.

I love to snuggle up on the couch and watch TV with my kids. And since Christmas break is next week, we will be watching a lot of TV shows together. I am excited to introduce them to a new series only on Netflix from DreamWorks 3Below: Tales of Arcadia. Season 1 premieres Friday, December 21st only on Netflix. 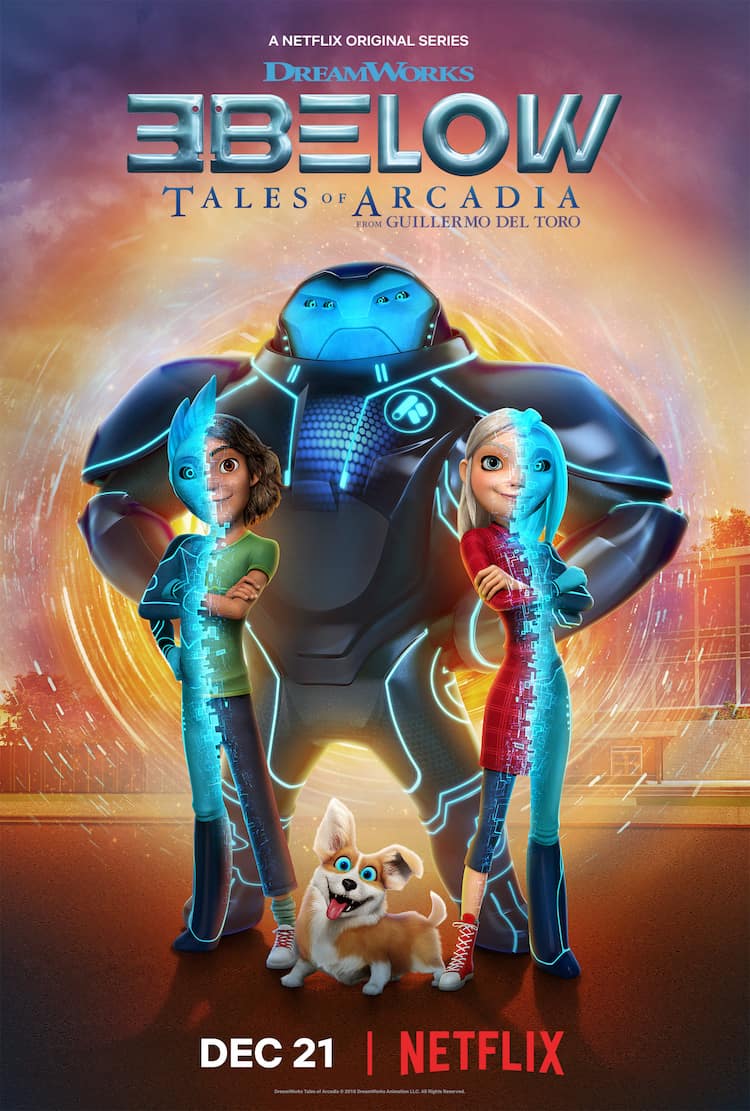 Watch the trailer fro DreamWorks 3Below: Tales of Arcadia now!

They sent me a really fun package of products and we loved them. My kids have all fought over the blanket but they made a compromise, one kid took the blanket and the other took the pillow. 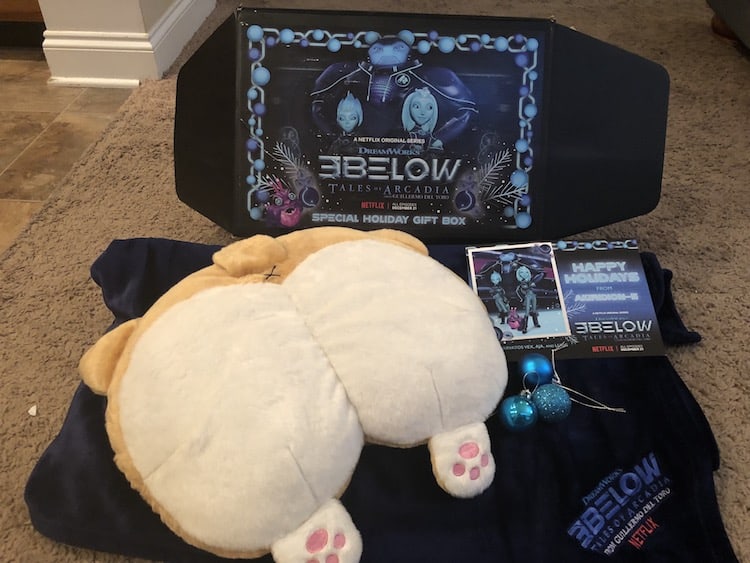 About DreamWorks Animation’s 3Below: Tales of Arcadia:

Featuring an all-star voice cast including Diego Luna (Narcos: Mexico), Tatiana Maslany (Orphan Black), Nick Offerman (Parks and Recreation), Glenn Close (The Wife) and more, 3Below: Tales of Arcadia follows two royal teenage aliens, Aja (Maslany) and Krel (Luna), and their bodyguard Vex (Offerman), as they flee a surprise takeover of their home planet and crash-land on Earth – in Arcadia, the same town where the events of Trollhunters take place. Now on the run from intergalactic bounty hunters, they must blend in and adapt to the bizarre world of high school all while attempting to repair their shipt to return to and defend their home planet.

All 13 half-hour episodes of 3Below’s first season will become available to Netflix members worldwide on December 21, 2018

Check out some of the images from the movie 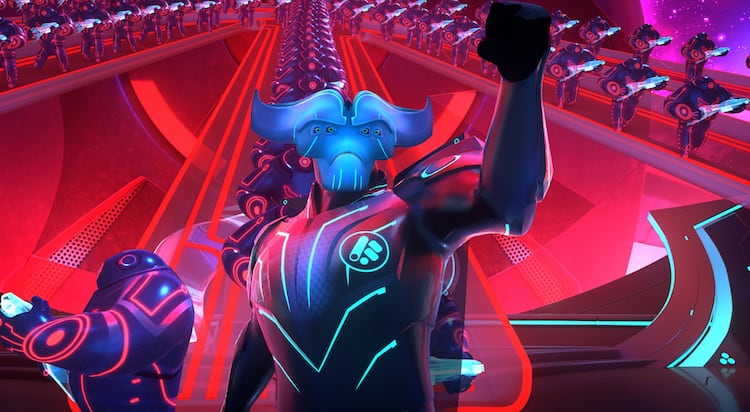 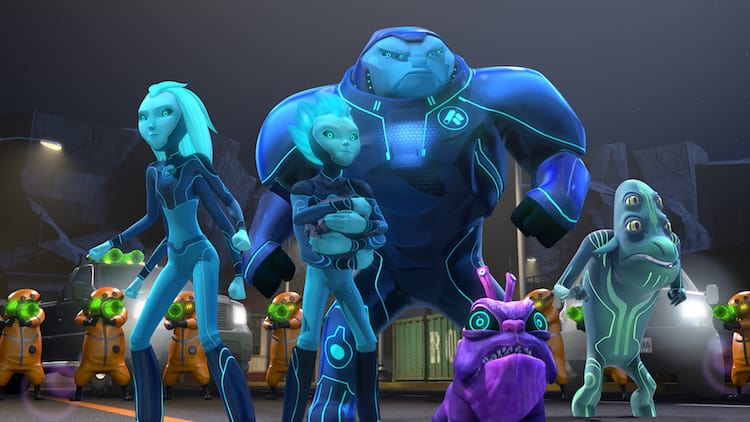 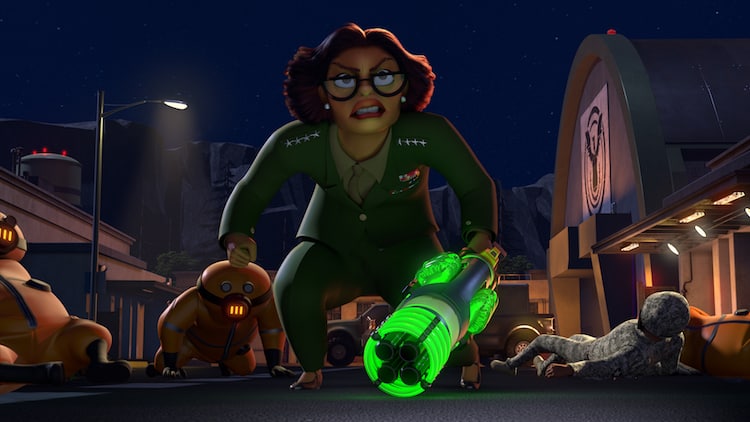 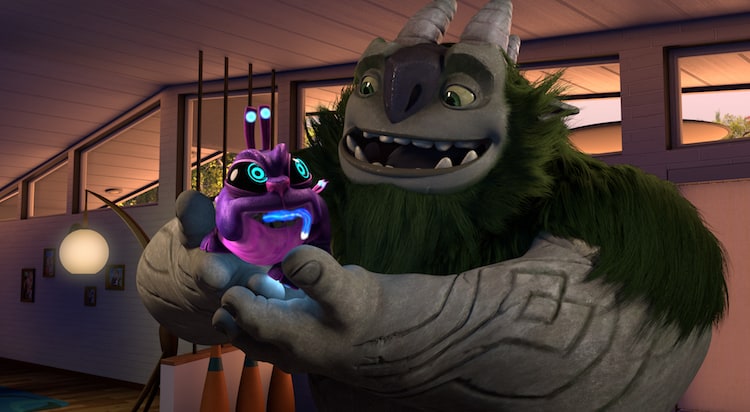