Is it time to upgrade your bathroom towels?  A few years ago when we moved from Kentucky to Florida I purged a lot of our towels and bought some new sets for the bathrooms. But those towels already feel like they need to be replaced again.

I came across Japarcana Luxury Towels and I think that everyone should use these towels!  These towels were designed and manufactured in Imabari, Japan — widely regarded as the Mecca of Japanese towel production. 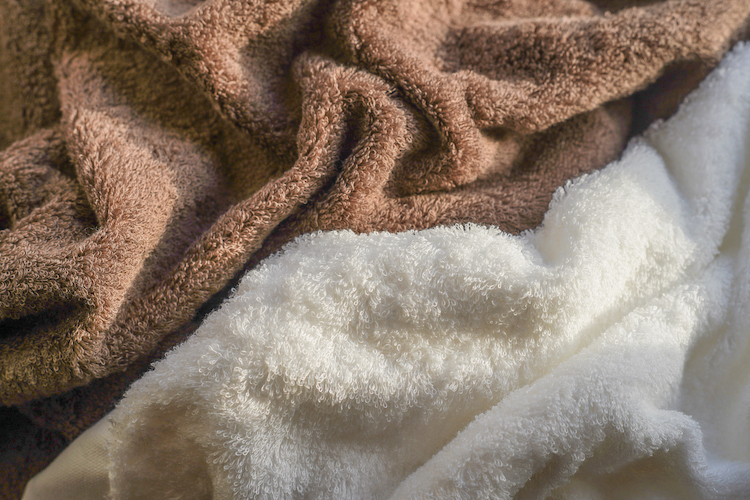 The Japarcana Luxury Towels meet the “5-second rule,” which requires the towels to absorb water within five seconds. It is so soft and absorbs water so well!  It doesn’t feel like you are wiping your body. You just need to pat it on your skin, and the towel will quickly absorb the water.”


There are 2 towels to pick from: 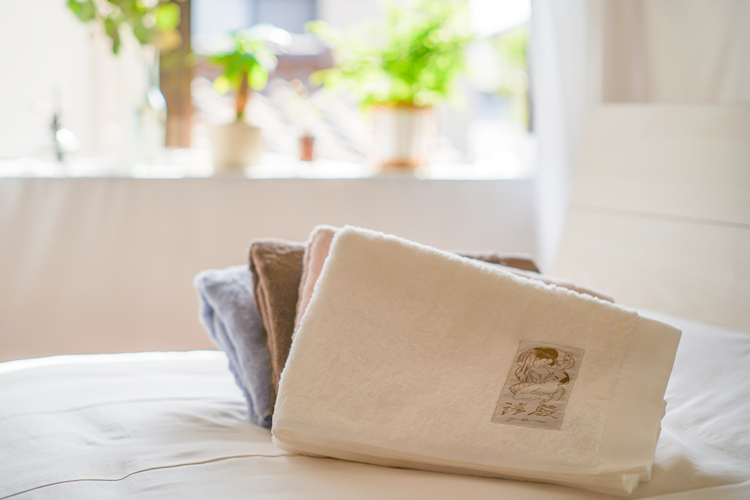 The Yudono Towel is made of fine-long yarn for softness and superior absorbency. Yudono means “bathing” in Japanese. This fast-drying towel is the preferred accessory in a traditional onsen or bathhouse.

It is a thin and light towel made for everyday use. It is a softer and more ample towel.

The Yudono towel is available in 2 sizes – the bath towel and a hand towel. It’s also available in blue, pink, white, and brown. 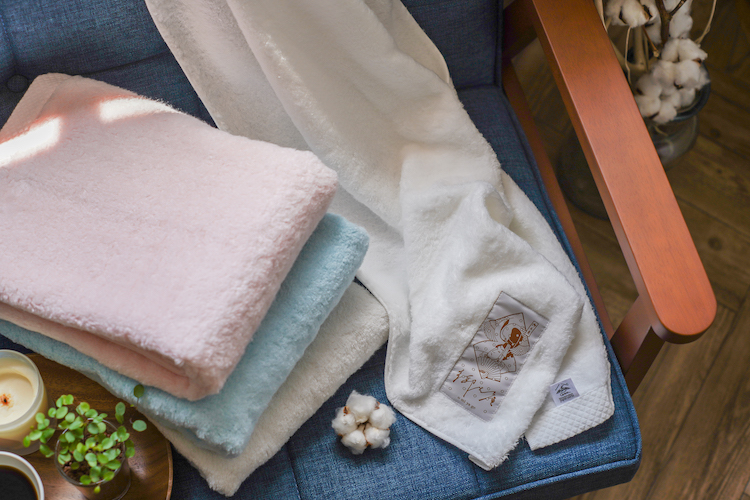 The Japarcana’s Omiyage Towel is designed as a prized and auspicious gift towel. Omiyage means “souvenir” in Japanese, and with its next-level softness and meticulously pieced threads, the Omiyage towel is intended as a gift for loved ones and special occasions.

A towel with that touch of extravagance, using 100% Superior Pima Cotton and meticulously pieced threads for next-level softness.

The Omiyage towel is available in 3 sizes – a bath towel, a hand towel, and a washcloth. It’s available in white, grey, light blue and pink.

Japarcana brings you quality and durability as a hallmark of its towel line. They are not cheaply made towels that quickly need replacing. With impeccable Japanese quality and sentiment, these beautiful towels create a high-end bathing experience while also adding a luxe edge to any bathroom!

These bath towels feature a beautiful Ukiyoe-style design label symbolic of the Japanese bath culture of the 17th – 19th century.