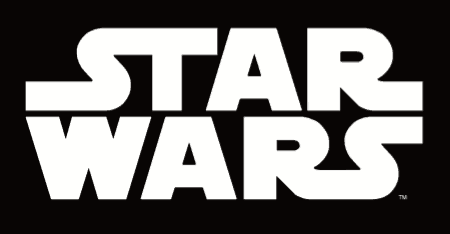 If you haven’t noticed – there is a new Star Wars moving coming out this year. My kids all want to be Star Wars characters for Halloween. My oldest son even asked if we could have watch all the Star Wars movies so that he will know everything that is going on in the newest movie.

This year we even had the opportunity to visit Disney World during the Star Wars weekend. We had so much fun and my kids hope we can go again in the future.

Have you heard about the new 360 Videos on Facebook? There are a number of publishers sharing new 360 videos on Facebook today, including Star Wars, Discovery, GoPro, LeBron James & Uninterrupted, NBC’s Saturday Night Live, and Vice. This means publishers can now upload 360 video to Facebook and starting today, people around the world will be able to discover and experience 360 videos in News Feed. Disney and Lucasfilm are proud to debut an exclusive 360 experience from the upcoming movie STAR WARS: THE FORCE AWAKENS that brings fans inside the beloved universe.

Speed across the Jakku desert from Star Wars: The Force Awakens with this immersive 360 experience created exclusively for Facebook.

Make sure you mark your calendars – STAR WARS: THE FORCE AWAKENS arrives in theaters everywhere on December 18th!