This post is sponsored by Everywhere Agency on behalf of Macy’s; however, all thoughts and opinions expressed are my own. 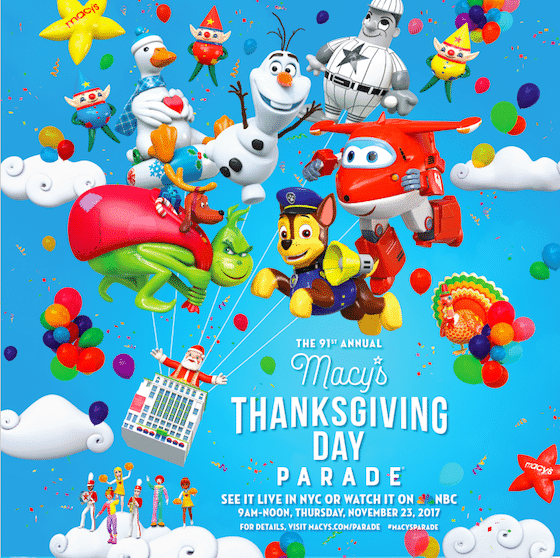 It’s that time of year again! We get to fill up on turkey and watch the Macy’s Thanksgiving Day Parade! This is the 91st year for the parade. Other than turkey – it’s the most memorable part of Thanksgiving for our family.

Last month we took a family vacation to New York City and we made to sure to stop by Macy’s so my kids could see where all the magic happens!

On Thursday, November 23rd, the 91st,Macy’s Thanksgiving Day Parade® will march down the streets of New York City as the country gathers to celebrate. The unparalleled event is set to enthrall more than 3.5 million spectators lining the streets of Manhattan and more than 50 million viewers on television with a host of giant character balloons, dazzling floats, the nation’s best marching bands and performance groups, celebrities, and the official entrance of the one-and-only Santa Claus.

This new opening will feature an all-star ensemble cast of celebrities from pop culture, stage and TV all singing and dancing together in an epic performance of Dancin’ in The Street! Also, as part of the first hour of festivities Gwen Stefani will perform White Christmas at the Bryant Park ice rink surrounded by fans and skaters. (We went there too!)

For more info about the Parade lineup, visit: https://www.macys.com/social/parade/

Do you remember the fist time you tuned in to watch? What about the parade do you look forward to most each year? 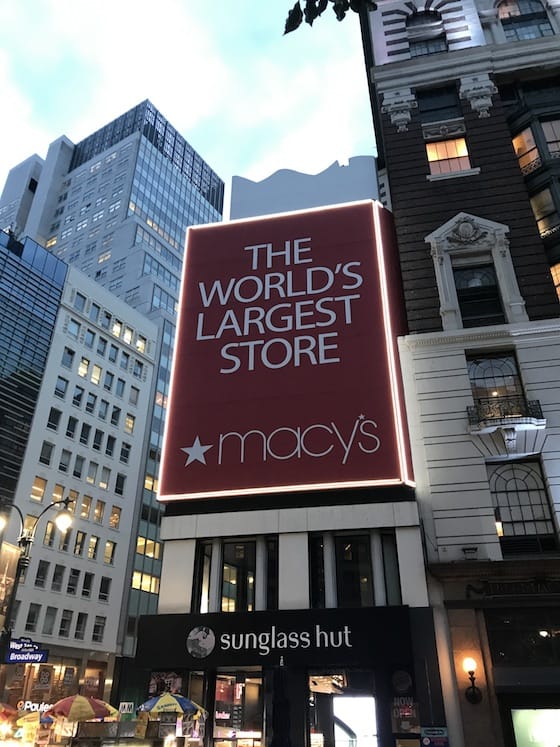