This Easter Dessert Cake Recipe for Peeps Tres Leche Cake using your favorite Peeps will be a beautiful centerpiece at any Easter Brunch or Dinner.

With Easter just around the corner, I wanted to share with you a fun dessert that is made with the popular Peeps marshmallow bunnies and Peeps Marshmallow Coffee Creamer. 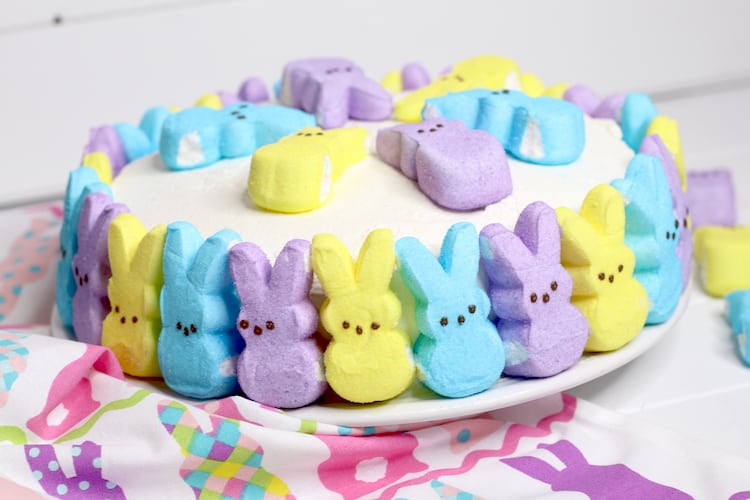 First, let me say that if you don’t like Peeps you will still love this cake. The creamer tastes like marshmallows and you don’t have to eat the Peeps with the cake – but it does make a very pretty decoration.

And if you are checking out this recipe and you can no longer find Peeps cream, you can always substitute sweet cream coffee creamer in the recipe. 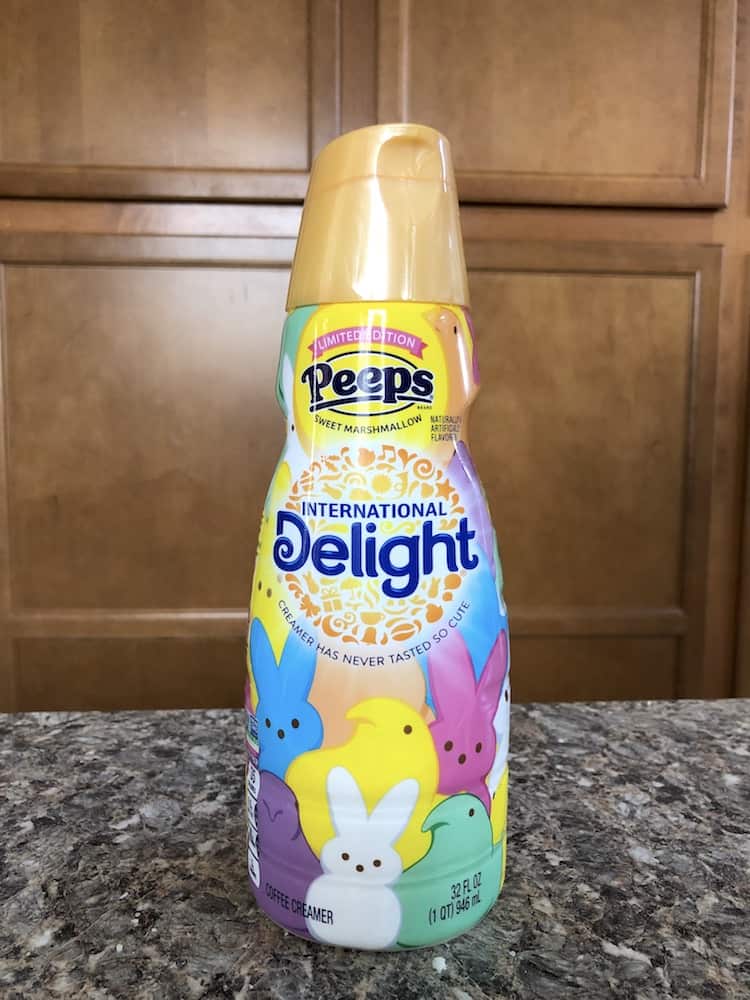 You will have extra tres leche milk that you will not use in the cake. Store it in the fridge for a delicious creamer for your coffee! 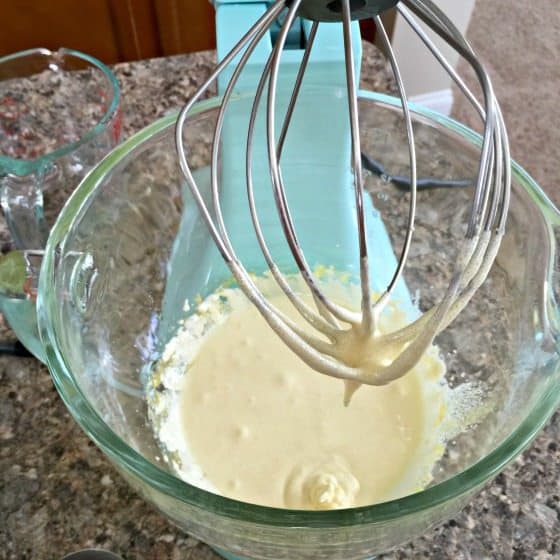 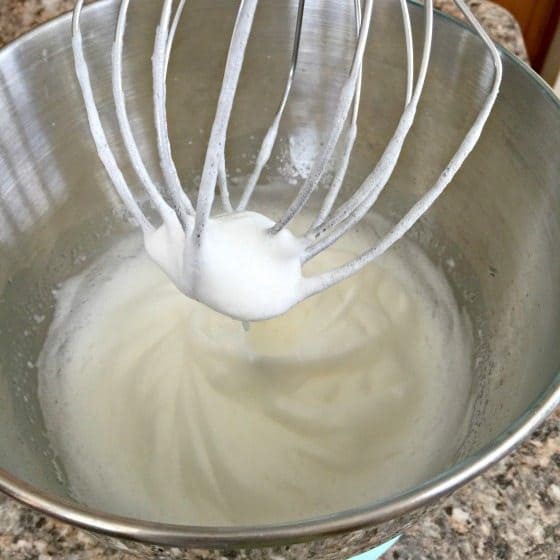 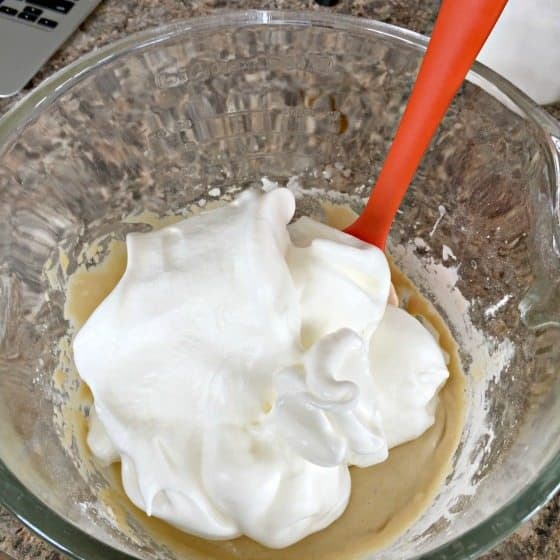 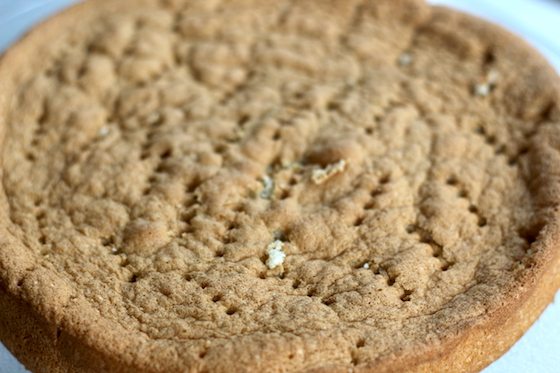 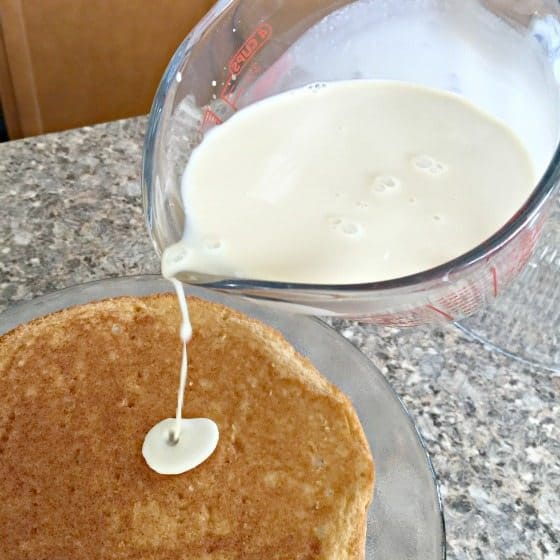 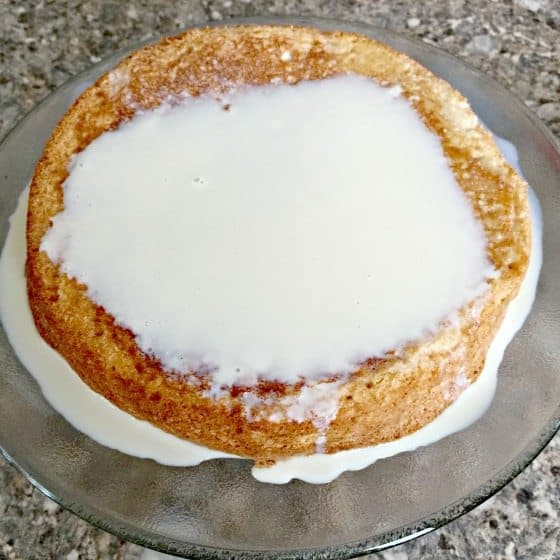 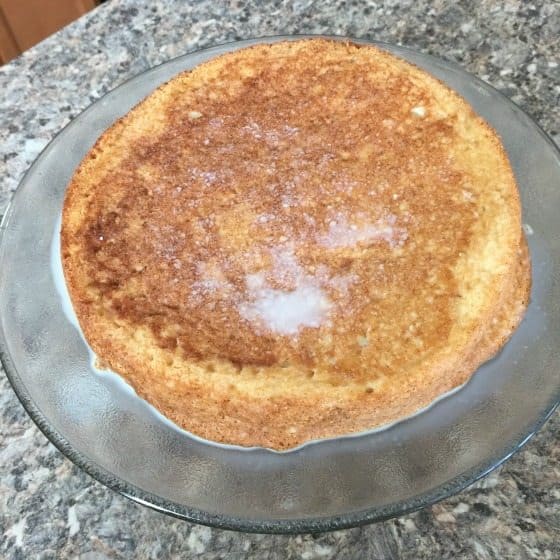 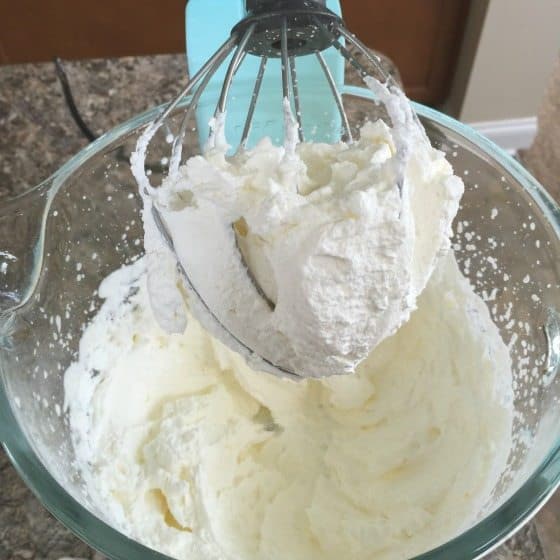 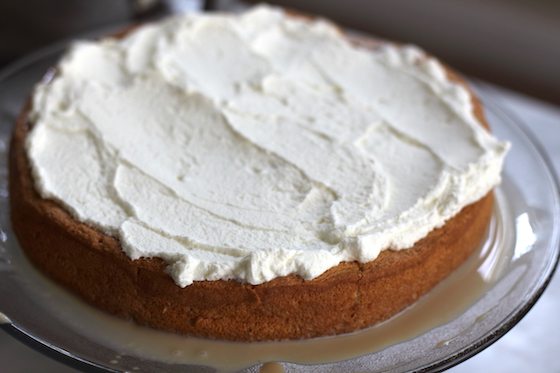 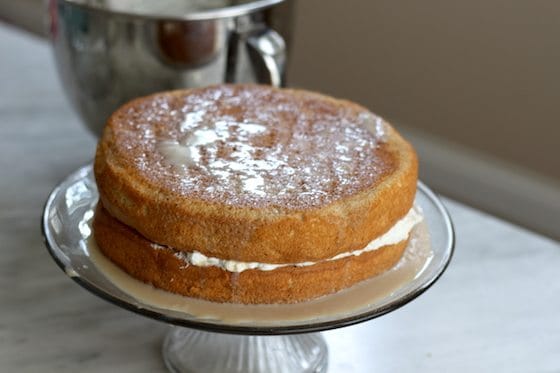 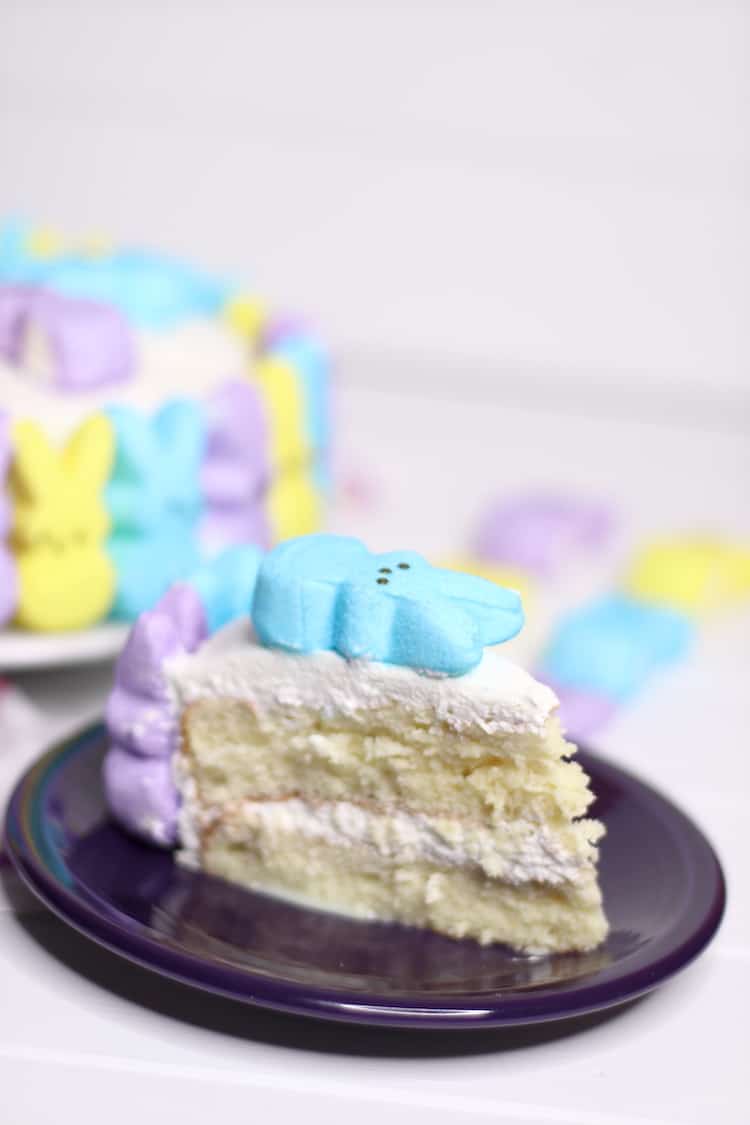 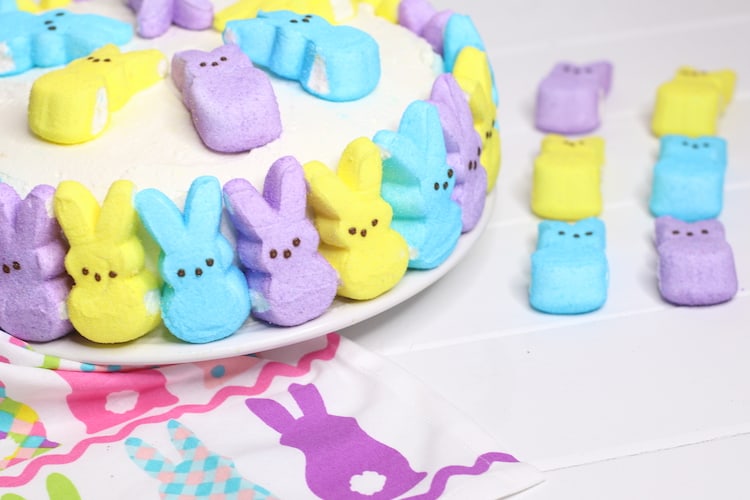 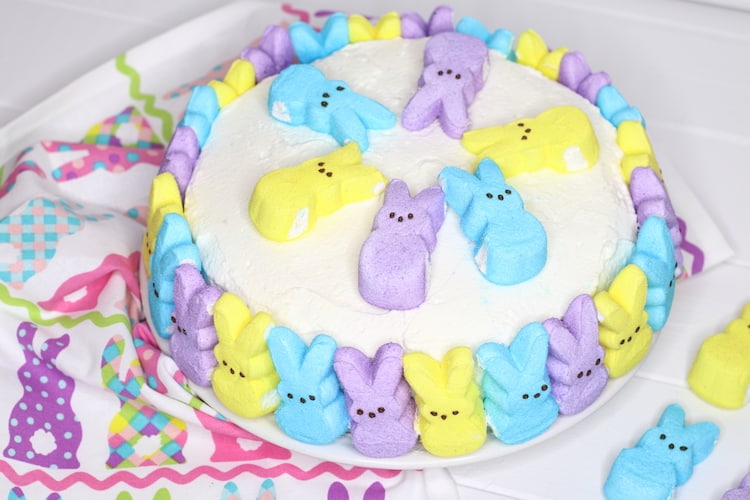 This is such a pretty cake! And it’s a unique dessert. It’s the best way to use Peeps! They look so pretty on the cake.

I love peeps simply would not be Easter without them Never knew they had peeps creamer will have to look for that come see us at http://shopannies.blogspot.com